Linux is a popular operating system for developers, computer enthusiasts, Internet Service Providers, and corporations using it for various functions from workstations to network servers. It is most popular as a server, ranging from Web servers to mail servers to ftp servers.

Why should I learn Linux?

Linux is an up-and-coming competing operating system with Microsoft Windows. It is available on a wide range of platforms, but the most popular platform is the PC. As an operating system, it still has a few quirks and things which are different than Windows, and for companies pursuing Linux as a replacement OS, this training can help introduce the employees and management to Linux.

Check out the links on the right for more Linux information.

You see a lot of companies releasing their source code into “open source” these days. Open source is different for each companies license agreement, but basically, most fall under the general idea of releasing the source code so any developer can work on and add to their original product.

Open Source software is software which has its source code available to the general public to modify, alter, and create new software using.

Unfortunately, since there isn’t one central organization which is responsible for Linux per se, there isn’t one company to point your fingers at when something goes wrong. However, when there is a bug or deficiency identified, the collection of developers of Linux usually post a fix quicker than a normal software company can.

A Linux Distribution is a copy of the Linux operating system, its related utilities and software programs from a specific vendor. For example, Redhat offers a Linux Distribution, as does Corel, Caldera, and several others.

What are the differences between Linux distributions?

Another popular Linux distribution due to its ease of installation is Caldera Linux. It is aimed at the corporate market, with a copy of Staroffice and ease of use for workstations. Their distribution is available here.

Corel is releasing its own version of Linux, their downloads are available here.

Debian is a distribution of Linux that does not have a main commerical interest behind it. It is available here.

SuSE is also a popular distribution of Linux, especially its German version. You can download SuSE here. 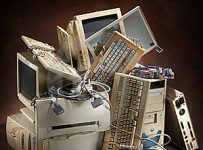 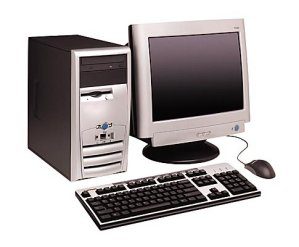