One of the most critical aspects of effectively designing a Flash movie is planning and organizing the content in the movie. Each Flash movie can consist of hundreds of graphics, movie clips, components, and other elements, each of which may need to be referred to when writing scripts to control the Timeline.

Flash makes it easy to keep this content organized through the use of a document library, which can be shared among different Flash documents. Library assets can be reused over and over again, and can be updated so that Flash automatically updates all the instances of the object in the movie. This reusability is an important feature that significantly reduces the amount of time you spend developing.

To open the library for the active document, select Library from the Window menu. 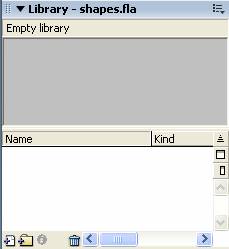 You can open libraries for several documents at a time by opening the document containing the library you want to use and then displaying the library. With several libraries open, you can drag and drop library objects from one to another. You can also drag a library item from one document directly onto the Stage of another document. In addition, Flash includes some sample libraries that contain buttons, graphics and sounds. To open one of these, open the Window menu, select Other Panels, and then Common Libraries. The sample libraries and any permanent libraries you save appear in the Common Libraries submenu.

To add an item from the library to the Stage, just drag it over: 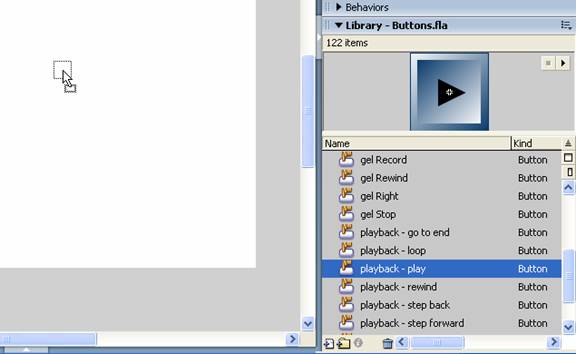 You can organize the symbols in your library by creating folders to group them: 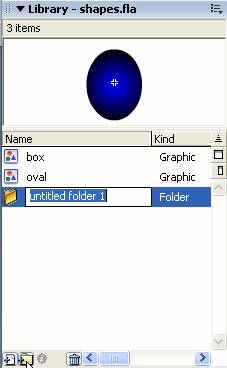 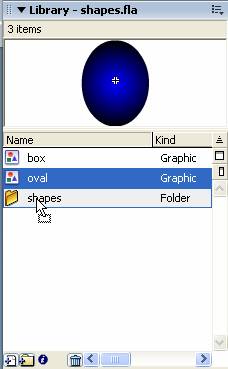 Double-click any folder to open it and reveal the symbols inside: 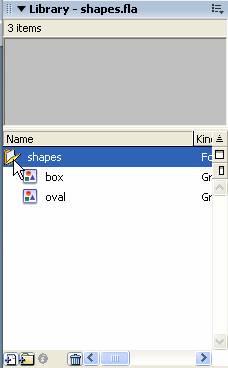 To delete a symbol, select it and click the Delete

button at the bottom of the Library panel.

To create a permanent shared library, save the Flash document containing the library you want to share to the Libraries folder in the Flash application folder.

To add an item on the Stage to the library: 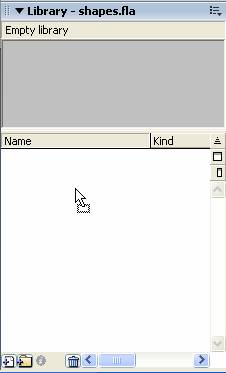 This opens the Convert to Symbol dialog.

The symbol appears in the library: 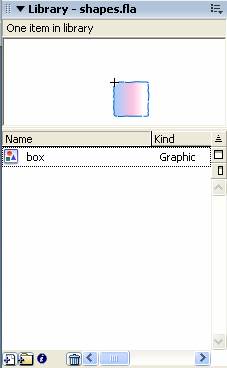 When you select the symbol in the library, a thumbnail preview appears in the window at the top of the panel.

To place an instance of the symbol on the Stage, select the layer and frame where you want it to appear, and then drag it from the library onto the Stage.

To create a new symbol: 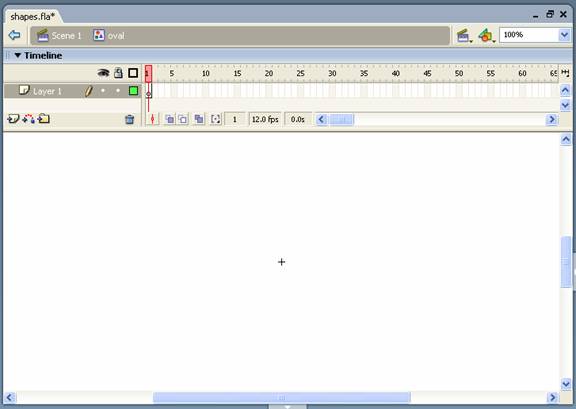 Create the symbol on the Stage: 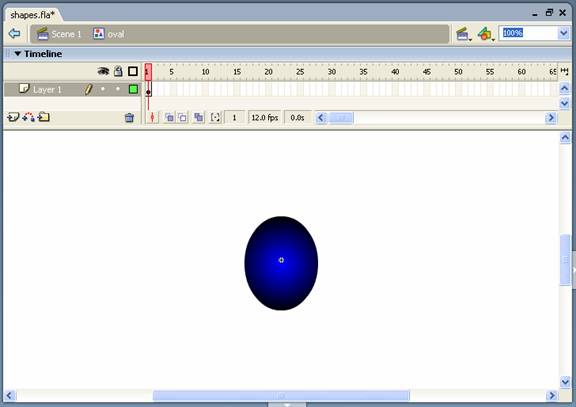 The symbol appears in the library: 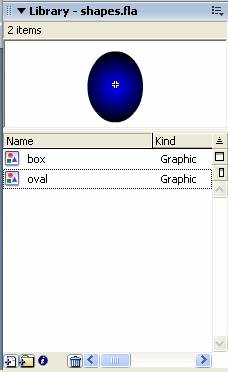 Each instance of a symbol that appears on the Stage can have different properties. For example, one instance might be opaque and another semi-transparent: 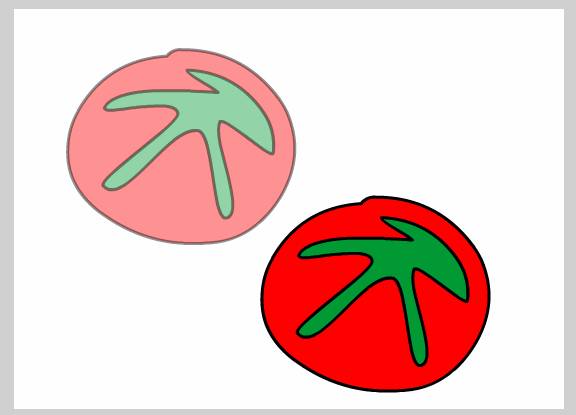 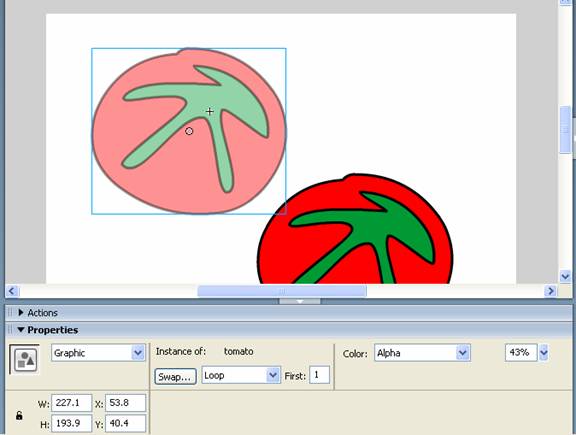 You also use the Property Inspector to name instances of buttons and movie clips: